Array was set up by Darren Johnston to bring together his combined interests in Choreography, Visual Art, Music and Video.

Array creates immersive performance through the synergy of multiple art forms. The work is commissioned and delivered across various platforms, from theatres to galleries and found spaces. New technology remains at the forefront, investigated and integrated through a conceptual approach.

A perfect synthesis of dance, light and sound creates a meditative and sensory journey through minimal and ethereal states.

‘Zero Point’ is a new performance project by Darren Johnston, an exercise in minimalism and a powerful distillation of music, performance and the latest advances in light mapping and motion sensing technology. Featuring an original soundtrack by Tim Hecker.

Inspired by the scientific and spiritual concepts of zero point – Darren draws inspiration from sacred ceremonial spaces, ancient rituals, eastern ideas of rebirth and abstract reinterpretations through digital technology. Ideas he developed during his residency at the Museum of Art in Kochi, Japan in 2013. Johnston further developed the show while on a residency at the Barbican Centre in London where it was presented as a work in progress to a sold-out Barbican Theatre in 2014.

The project will premiere at The Museum of Art Kochi, Japan on 25th and 26th June 2016.

“If there was a Turner Prize for dance, Darren Johnston would undoubtedly be on the shortlist” 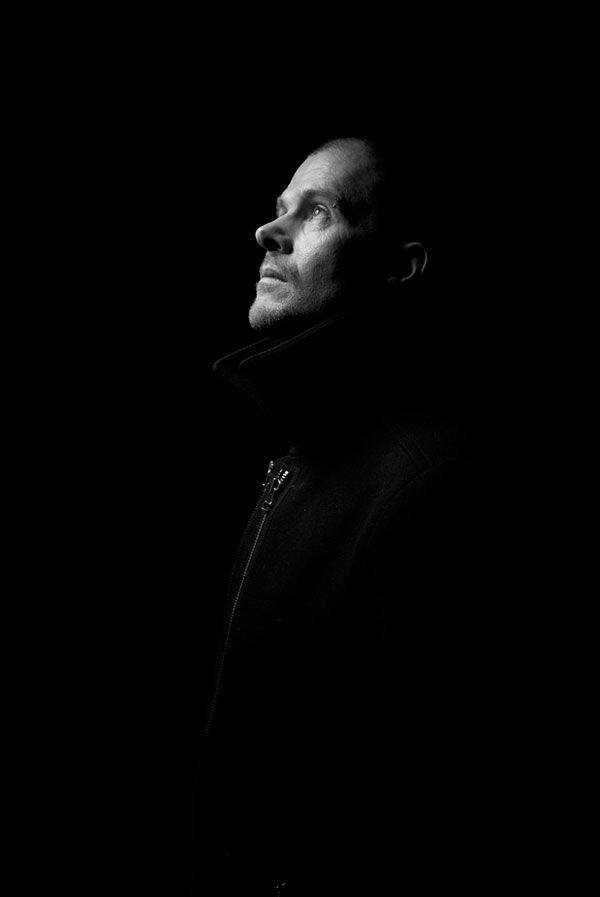 Award winning Choreographer and multi disciplinary artist from the UK.

Graduating from LABAN with the outstanding Choreographic achievement award he has been presented with a host of awards and first prizes including the prestigious ‘International Choroeographen Concours in Holland and a Herald Angel Award from the Edinburgh Festival.

“As much installation as dance… a striking mix of optical illusion, movement and architecture.”

“Blurs the line between theatre and visual art.”

Additional information including Awards and acknowledgement to key supporters.

First prize at The First International Competition for Choreography, Belgium

Array acknowledges the support of our key partners who continue to contribute and make the work possible. These include Arts Council England, Barbican, Dance East and Kochi Museum of Art Japan.

Please contact us for information on upcoming events, media information and any other enquiries.

We'll get back to you soon.

This page will display live activity from Array including rehearsals, interviews etc